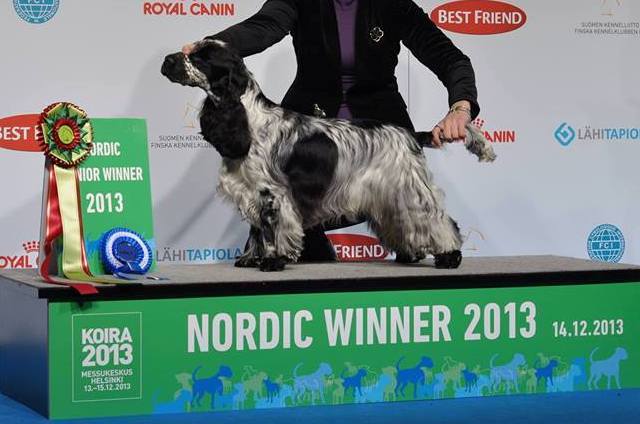 I saw James photo in facebook and that he is looking right home. I couldn`t get him in my mind. I called Jesse and told him that I want that puppy and could they with Jenny take James. Jesse tought couple of hours and now James is living there.

Oops! This site has expired.

If you are the site owner, please renew your premium subscription or contact support.